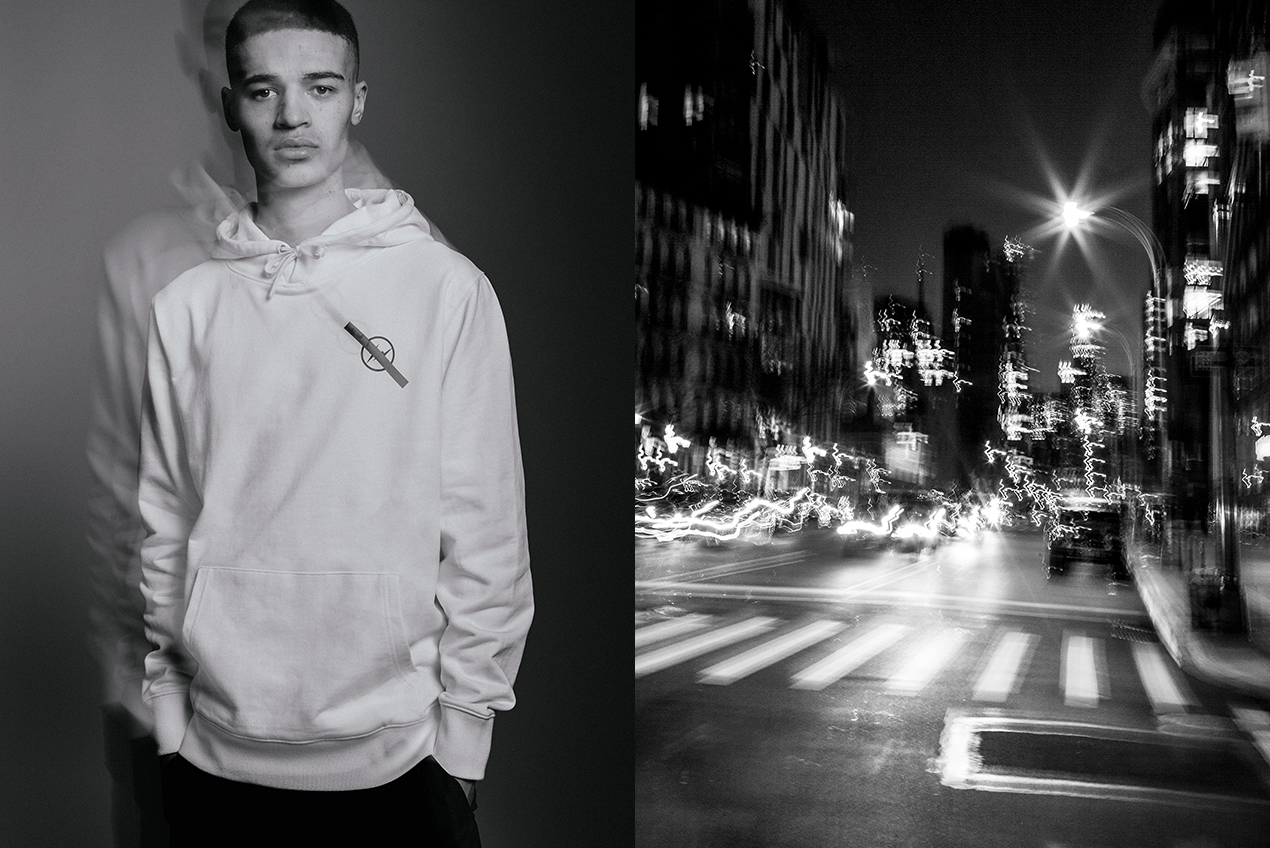 To commemorate the 5th anniversary of the opening of our first store in Japan, we’ve partnered with legendary Japanese designer Hiroshi Fujiwara and his cult label Fragment Design to produce a six-piece capsule collection.

When we initially decided to open a shop outside of New York, Tokyo was the first city that came to mind. The energy of its streets, its progressive style and magnetic charm have always captivated us, and we always look forward to going back. It’s been five years since we opened the doors to our Tokyo location, so we decided to celebrate by partnering with the one person responsible for many of the things we love about the city: Hiroshi Fujiwara.

An icon of contemporary design in Japan, Hiroshi Fujiwara is widely credited as the catalyst that sparked Japan’s streetwear culture, and his singular vision for Tokyo style has defined the city’s fashion landscape. He pioneered new ways of thinking about music, art, and style by merging elements of hip-hop and skateboarding with fashion. Through his cult label Fragment Design, Fujiwara has worked with some of the world’s most recognizable brands, and we’re excited to have collaborated with him on t-shirts, hoodies, a candle and car fragrance tag for this special occasion. View the lookbook and shop the collection below.■

Previous Chris Christenson
Back to Top
Next Abaca Paper Yarn