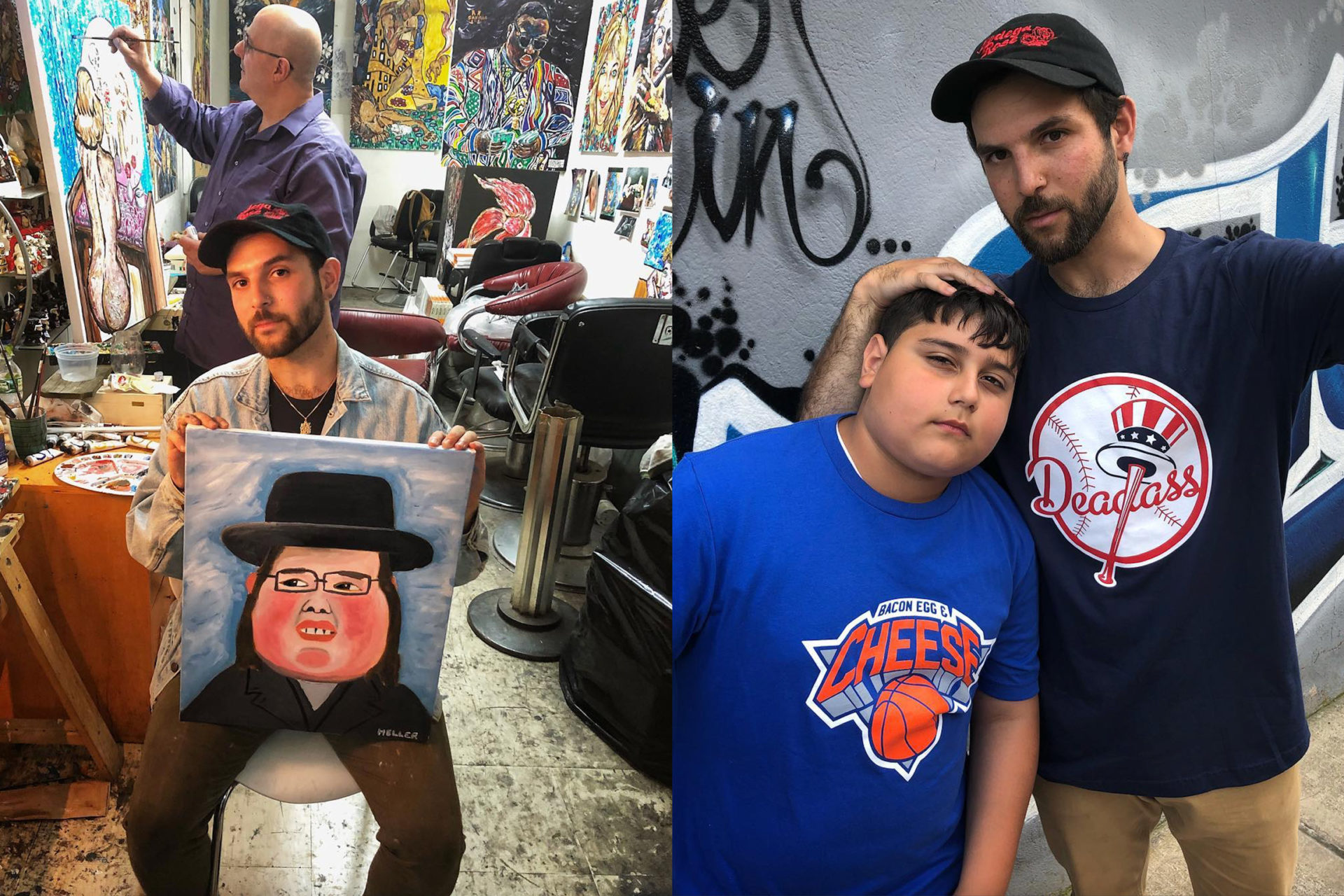 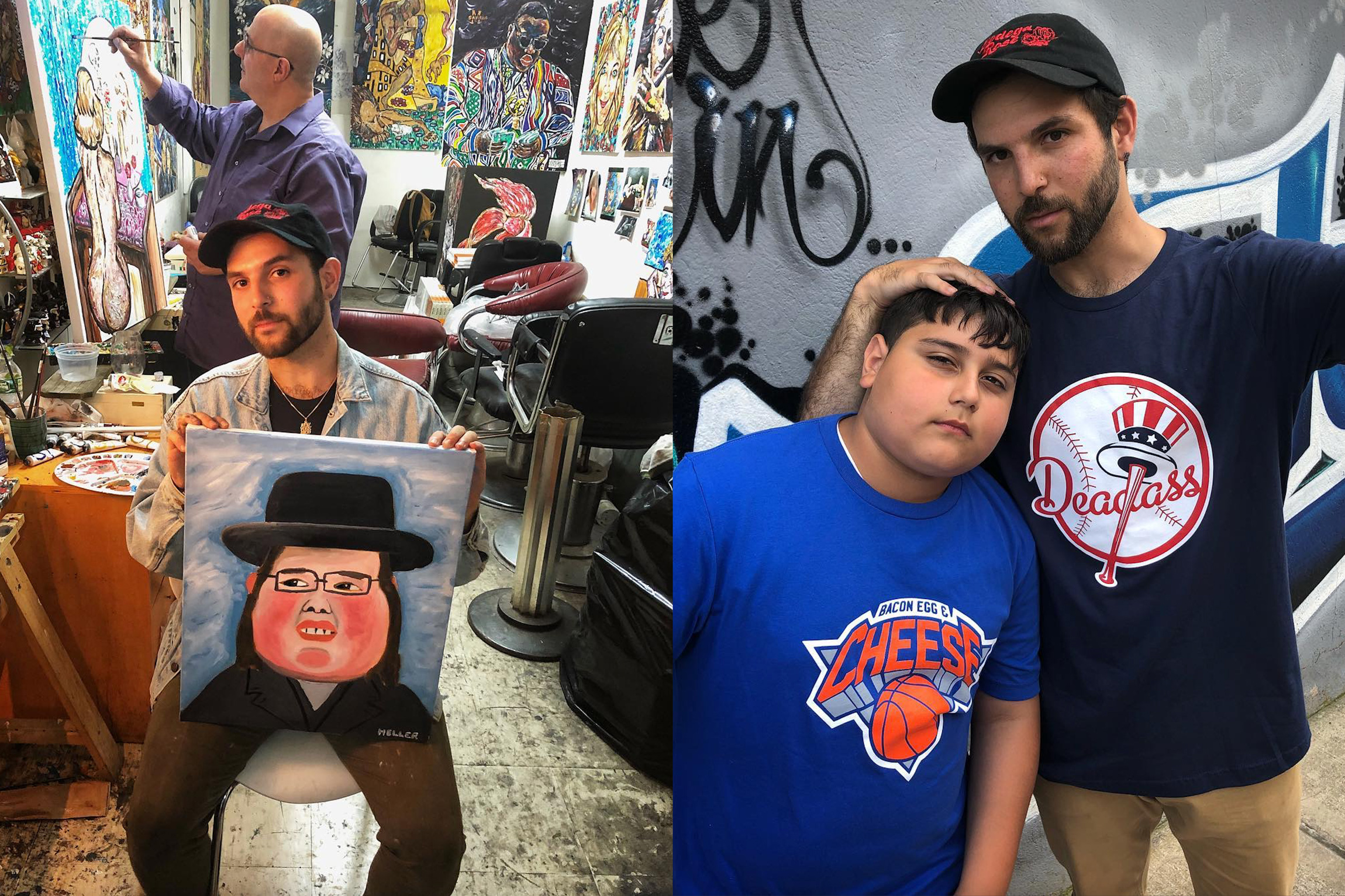 Ahead of the premiere of his debut documentary film, “Big Mike Takes Lunch,” we sat down with Nicolas Heller, the man behind the captivating Instagram account @NewYorkNico, which he uses to chronicle the lives of the New York City characters you need to know.

Interview by Colin Tunstall —Most images by Nicolas Heller

Ahead of the premiere of his debut documentary film, “Big Mike Takes Lunch,” we sat down with Nicolas Heller, the man behind the captivating Instagram account @NewYorkNico, which he uses to chronicle the lives of the New York City characters you need to know.

COLIN TUNSTALL: Can you tell us a little about your new film, “Big Mike Takes Lunch,” and how it all came about?

NICOLAS HELLER: Well I’ve been going to Astor Place ever since I was like eight or nine years old to get my haircut, but I never really made friends with any of the staff there. It’s a very intimidating place. It’s very New York. Everyone there is grinding and trying to make their money. So I never became friendly with anybody.

CT: In your video you seem pretty friendly, but maybe that’s because you’ve developed that relationship?

NH: Totally. It’s what you make of it. When I was a kid, I would get my hair cut there and just be on my way, so I never spoke to anybody. But about three years ago, I reached out to them on Instagram and just told them that I’d been getting my haircut there forever and I appreciated their business. So they were like, “Oh come in, we’ll give you a behind the scenes tour of the spot” (laughs).

CT: And that was Mike?

NH: No, this was my current barber, Jeff, who was not my barber at the time. So I went in, Jeff gave me a tour and introduced me to everybody, and sure enough, everyone was super friendly, very funny, and vivacious. He introduced me to Mike, who I just remember as being the grumpy man who greets you when you walk in.