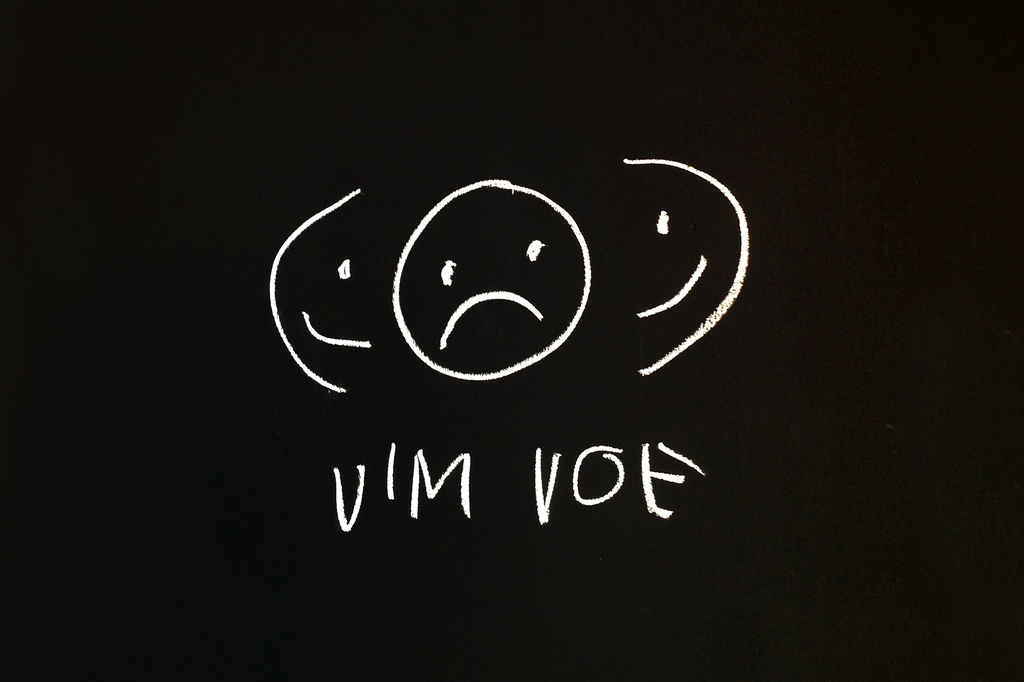 You can find the words “Jim Joe” written all over the streets of New York City, but the graffitist Jim Joe himself has remained an enigma.

Jim Joe is the progenitor of a famous tag that can currently be seen all around New York City. His marks take on many styles, but can be easily spotted by his signature use of all-caps. Many of his tags take the form of circuitous verses, like, “NOT LONG IS HOW LONG THIS TAG TOOK ME,” or, “DOGS PAINT IN THEIR HEADS.” Whereas other writings act as of fake advertisements, like his famous, “1-800-JIM-JOE / GOT ISSUES?” But often his marks just read, “JIM JOE.” Marked by its distinctive wit and simplicity, Jim Joe’s work eschews the baroque and bubbly lettering of the Wild Style brand of graffiti practice that has been prevalent in the city since the 1970s. He also does not limit himself to traditional graffiti surfaces. Jim Joe tags can be found on discarded couches, trash cans, doors, and all types of refuse. In an email interview with the New York Times, Jim Joe cited the French artist Marcel Duchamp as one of his primary influences. A strong connection to Duchamp can be seen in the self-referential aspects of his work.

Much of Jim Joe’s practice tampers with notions of authorship and the nature of his own medium as a graffitist. A classic example of this was his tag, “NOTHING BY JIM JOE,” which simultaneously points to the ephemeral nature of street art and deconstructs his own position as the creator of said art. While he has earned many followers and Internet devotees, who archive photographs of his work, Jim Joe has still managed to stay out of the public eye. And, in doing so, he has maintained an airtight aura of mystery. One of the only things known about Jim Joe as a person is that he allegedly hails from Montreal. Scroll through for more of his work.